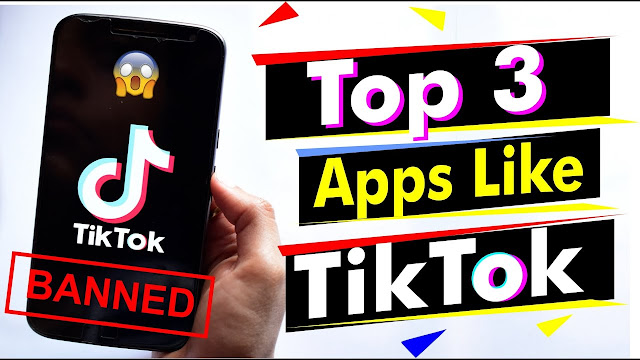 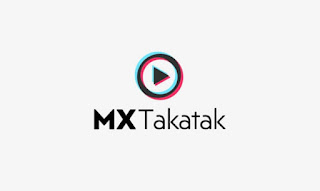 Launched in July 09, the app is undoubtedly the no1 in this space in the market having clocked 10M+ downloads on play store and trending as #1 in app store in entertainment category in India (as of 31st July 2020). MX Taka Tak a Made in India app is launched by MX player, a leading OTT player in India owned by Times Internet. It’s a fully loaded short video creation app which offers its users entertaining and funny videos to watch and share videos across social media platforms ranging from dialogue dubbing to comedy to music to memes and counting. Content creators can create short videos on the go, edit the videos using in-app editing tools and share it across social media platforms. 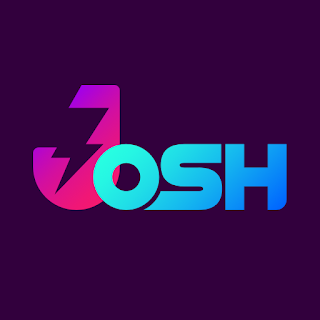 Dailyhunt has recently launched Josh app for Android devices and it is garnering immense popularity with each passing day. Josh – India’s best short video app – allows users to enjoy the most viral and trending video content in their own language anywhere, anytime. With the app, you can now find and share the best videos with your family and friends in seconds. From India’s most trending videos of singing, dancing, acting, lip-syncing and mimicry, to the funniest videos and viral memes, the app has something for everyone. What’s more, you can build your own profile by uploading cool videos, music videos with which you’ll get more followers. One of the best parts of using the app is that you can become famous by getting official shoutouts for making the best profiles and videos viral across India. Become a star by creating and sharing fun videos you like with your loved ones through other social media platforms like WhatsApp and Facebook. Upload your own videos Hindi, Malayalam, Tamil, Telugu, English, and other international languages to get famous. Try this app today! 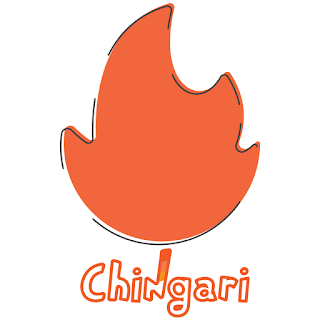 Chingari allows a user to download and upload video clips, chat with friends, interact with new people, share content, and browse through the feed. A Chingari user gets the opportunity to get creative with WhatsApp status, videos, audio clips, GIF stickers, and photos. The app is available in languages including English, Hindi, Bangla, Gujarati, Marathi, Kannada, Punjabi, Malayalam, Tamil, and Telugu.

TikTok, having 100 million users, along with 59 other Chinese apps are already banned by the Indian government over the rising complaints related to breach of privacy & security concerns. The application was removed from the Google app store and Apple app store few months ago. All of the content on the platform is blocked for the Indian networks due to which you can’t access them in from India.

At that time the app was consistently in news and was banned for privacy concerns a few months ago as well but was soon available for download later. While some forums condemned its security levels and raised there concern over the instances where Tiktok was held responsible for sharing sensitive data from its servers in China, few let it be that way.

Usually, such application collects data from all its users to help improve its quality and make it compatible for all others but it also gets dangerous when the data can be hacked for various other malicious activities. Users must always be given an secure option to opt-out of such data collecting system to protect their own privacy. This practice is really highly unethical and also holds moral drawbacks as well.

However, India has already come up with various short-form video sharing applications that are competing in the various app stores to achieve maximum fame among creators. Here in this article we already shared Top 3 Tiktok alternative India apps that may replace it soon.