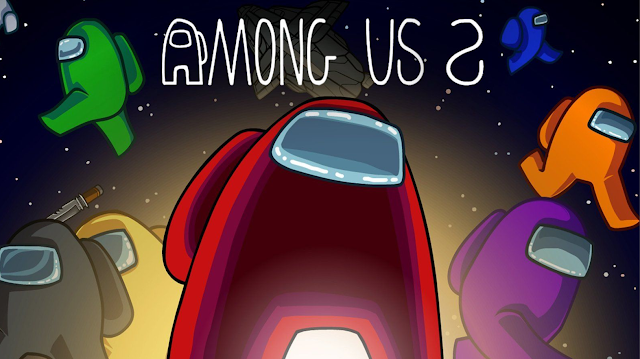 Reasons behind Among Us 2 Cancelled

THE MURDER-MYSTERY GAME AMONG US HAS BECOME SO POPULAR that its developer has officially canceled the previously planned sequel to instead improve the current version.

“We planned and we’re excited to release the new version but after seeing how many people are enjoying Among Us 1 really makes us want to be able to support the game and take it to the next level,” wrote the InnerSloth team. “We have decided to cancel Among Us 2 and instead put all our focus into improving Among Us. All of the content we had planned for Among Us 2 will instead go into Among Us 1.” So that players can continue to enjoy playing it.

InnerSloth has slated some major changes for Among Us in the coming year, but the developer has prioritized polishing the game’s core experience. Here’s everything we know about the changes coming to Among Us.

ALSO READ- How to Use Voice Chat in Among Us mobile?

WHEN IS THE NEW AMONG US UPDATE RELEASE DATE?

InnerSloth was excited to bring Among Us 2 but ‘Among Us 2’ has been cancelled in favor of updating the original game.

InnerSloth didn’t include a release date window in its announcement of the upcoming Among Us updates, but it did offer some insights into how long it could take for the game’s next chapter to begin. For starters, the team plans to rebuild the game from the ground up so don’t expect any changes to roll out soon.

Now that Among Us 2 has been canceled, players will most likely get a handful of first-priority updates earlier than next year. But major additions to the game, like new roles and new games modes, most likely won’t arrive until at least next year.

InnerSloth did mention that it wanted to roll out early access for Among Us 2 before it nixed plans for the sequel. It’s still possible that all-new modes and roles will still get the same treatment, so fans and streamers might be able to test out these new additions as the developers are working on their finishing touches.

ALSO READ- How To Play Among Us | Beginner to Pro

WHAT ARE THE FIRST CHANGES COMING TO AMONG US?

InnerSloth has lots of things planned and laid out FOUR UPDATES that it intends to roll out first, these changes will most likely arrive before August 2021 but the developer has not specified a release date for any of the following additions:

How To Play Among Us | Beginner to Pro

How to Get Pets in Among Us: Step-by-Step Guide

AMONG US Update: NEW MAP AND Game Modes