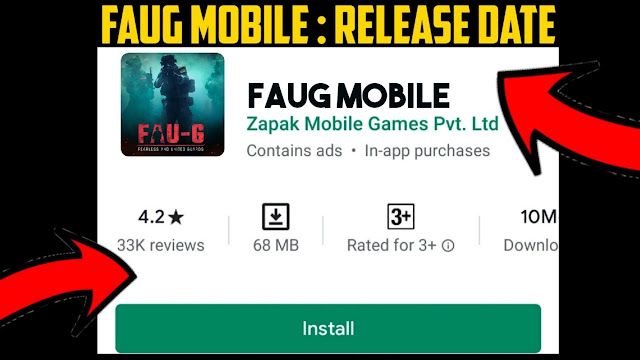 FAU-G the Indian multiplayer action game, which was announced after the ban one of the most popular Battle Royale game PUBG, has been confirmed to launch in November this year. The game is being developed by India’s mobile game developer nCore Games and its first mission will be set in the Galwan Valley backdrop.

Akshay Kumar shared the teaser of the upcoming game on Sunday and noted, “Today we celebrate the victory of good over evil, and what better day to celebrate our Fearless and United Guards, our FAU-G! On the occasion of Dussehra, presenting the #FAUG teaser.”

nCore also shared the official teaser on its Twitter handle and confirmed that FAU-G will be launched in November 2020. But, the company still hasn’t yet revealed the exact launch date.

The made in india game will be available on both Google Play Store for android user and App Store for ios user and will be based on real scenarios encountered by the Indian Security Forces to deal with both domestic and foreign threats.

The 20 per cent of the net revenue generated from this game will be donated to ‘Bharat Ke Veer Trust’ that supports the families of India’s armed forces martyrs.