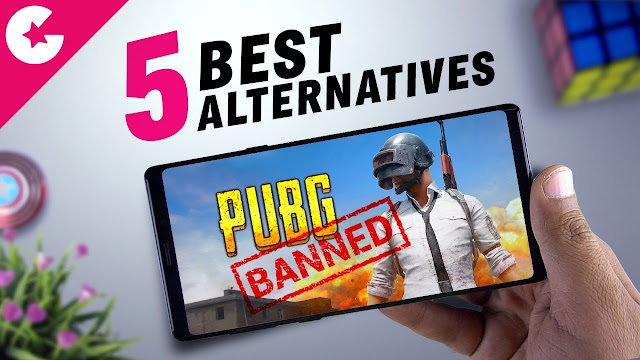 Playerunknown Battlegrounds Mobile fans were hit with massive news as the game was recently banned by the Indian government on account of rising tensions with China. As the game publishers were of Chinese origin, PUBG Mobile was in the line of fire, along with 117 other apps that were banned for mobile.

Fans are left seeking alternatives to the mobile game but that shouldn’t be too big of a problem as the battle royale genre has seen a lot of innovation and activity, especially on the Android platform.

Here are some alternatives to PUBG Mobile fans of the game should look to try. 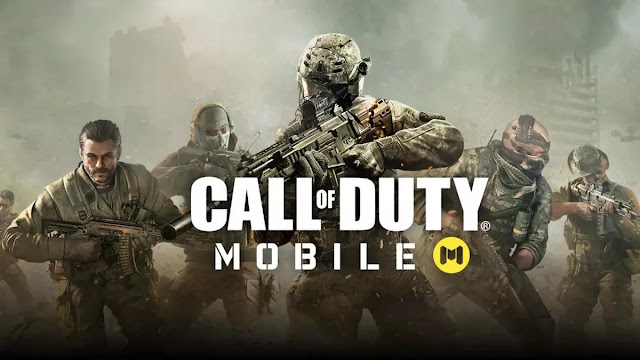 Chances are, fans of PUBG Mobile were already pretty active on Call of Duty Mobile. Perhaps the most obvious alternative to the game, COD Mobile is one of the most popular apps on the market after PUBG Mobile. it has both multiplayer and battle royale mode.

The game has robust shooting mechanics that is a trademark of the franchise on console and PCs. The intuitive controls and pacey gunplay makes Call of Duty Mobile one of the most responsive shooters, even on mobile phones. 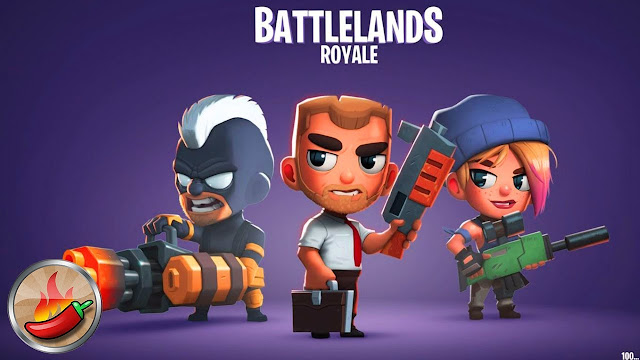 Do not let its appearance throw you off; Battlelands Royale is an extremely intense first person shooter game. The art style might give the impression of a more laid-back experience but the game soon makes a point by ramping up the intensity.

Battlelands Royale is one of the most fun battle ground games on Google Play Store. The reason why the game works so well is that it has been polished very well, making for an extremely responsive and robust game.

The game doesn’t feel like a run-of-the-mill PUBG knock-off but an original game with an identity of its own. 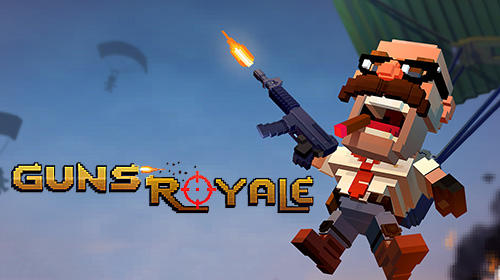 Fans of PUBG Mobile might find it hard to adjust to the different perspectives of Guns Royale, opting for a more isometric experience, but it shouldn’t be too much of a hassle.

Although there is a certain learning curve with Guns Royale, it never feels inaccessible and always maintains a level of simplicity players can latch on to. The game is extremely well-made and is an interesting take on the standard battle royale formula. 32 players lobby.

Guns Royale is one of the most charming games for the Android platform and has a lot to offer in the way of exciting fast paced gameplay. 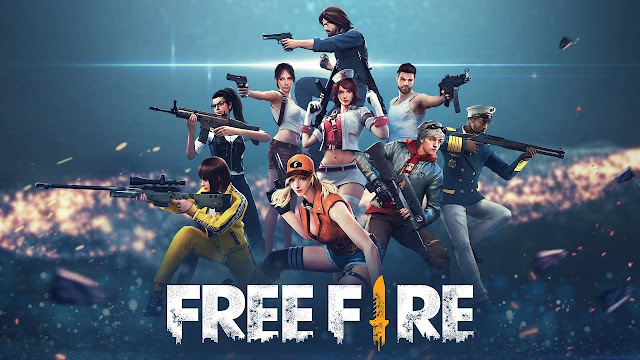 Perhaps the closest competitor to PUBG Mobile, Garena Free Fire is a free to play battle royale game on the rise and has been steadily rising in terms of the player-base. The game will seem familiar to fans of PUBG but will still offer a different experience. With the same rule last man standing is winner.

It could just as easily fall into the category of being derivative but it doesn’t because it has enough original elements. Garena Free Fire is as robust an experience as one can demand in the genre on Google Play Store. 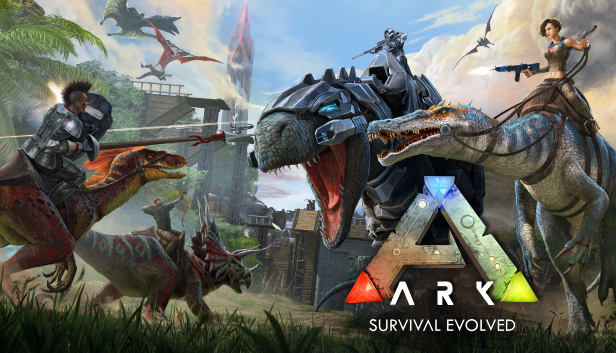 Ark: Survival Evolved has a lot difference from other battle royale games on the list as it has a dinosaur twist. These game offers more than 80 types of dinosaurs and you have to use strategy, tactics to tame and train them. These dinosaurs are available everywhere from land to water, and air and underground.