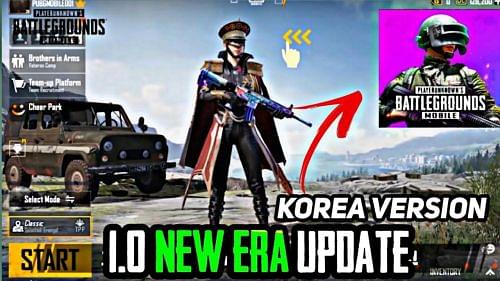 PUBG Mobile Korea 1.0 version has been released officially by tencent games and has added many new features like Erangel 2.0, Infection mode, new shotgun to Livik map, UI improvements, and much more to the game. Unlike the global version of PUBG Mobile, PUBG Mobile Korean version is not available to download from Google Playstore. In that case, you can download the latest version of the game via the APK and OBB file links mentioned below.

As mentioned earlier, the update size is around 1.8 GB. Thus, make sure that your phone has enough storage space to download the game. In case the downloaded file indicates an error saying, ‘There was a problem parsing the package’, then consider redownloading the APK and OBB files.

Now start the game and login with your account to enjoy the latest features. 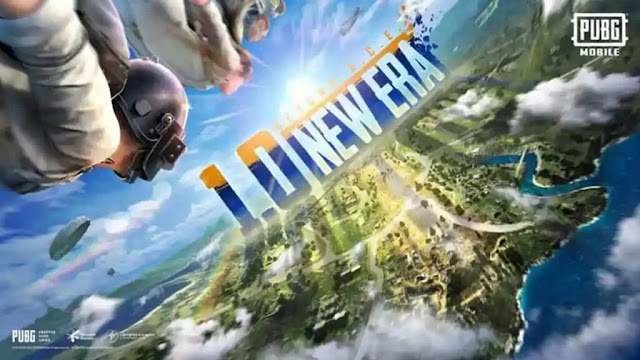 The latest update has introduced the following new features and modes to the game:

For users who had previously downloaded the game using TapTap, they can update PUBG Mobile from the store. They can follow the steps given below to do so:

Step 1: Players should open the TapTap app and search for PUBG Mobile KR.

Depending on the internet speed, the time taken for the update/download will vary.

Step 3: After the update is complete, players will be able to enjoy the new features of PUBG Mobile kr version.