PUBG Mobile (one of the most popular mobile game) Season 15 leaks have been making players eager about the release date.this season 15 is coming with pubg 1.0 update and Now the pubg mobile update 1.0 available on beta version so here are all leaks & details about season 15 Royal Pass.

When is PUBG Mobile Season 14 expected to release ?

So In The Version of 1.0 PUBG MOBILE Added New Feature And That is Hair Movement And with The Help Of This Feature Our Character Hair Will Move Like In Real Life 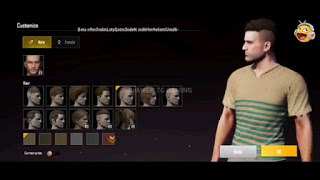 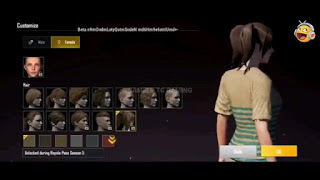 So In PUBG MOBILE Season 15 ROYALE PASS Update Or Maybe In The Version of 1.0 We Are Going to Get New Shotgun Called as M1014 Shotgun And Here You Can See TPP And FPP gameplay Images 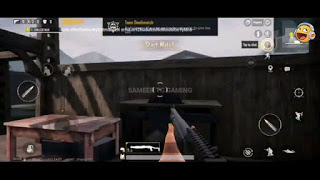 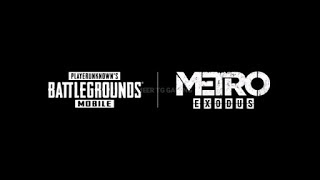 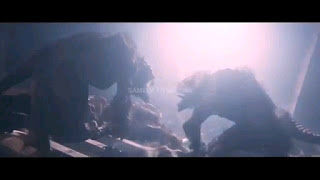 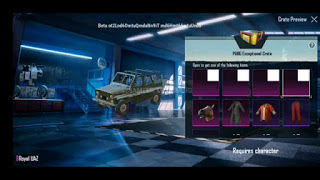 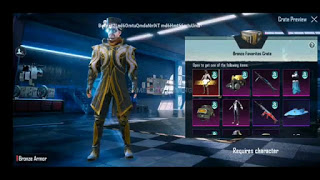 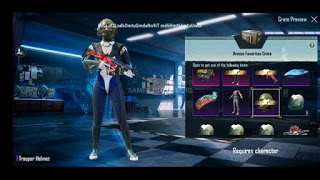 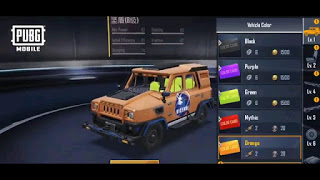 This season’s tier rewards theme is gold, with the first reward for Gold Tier being a special golden outfit. You would need to reach platinum to complete the outfit, as its mask is unlocked separately. The diamond tier would give you a golden themed SKS to go with your gear, and finally, the ace tier would give you the season 15 parachute. The reward for conqueror is still the seasonal border, of course.

The most anticipated part of the update is probably this one – various skins for guns, vehicles and parachutes have been leaked. Season 15 would get some really great skins, notably the Aqua Leon AKM (unlocked at level 90) and a new black and gold bike skins (unlocked by continuously logging in for 7 days in a row). An anime-themed backpack is also leaked, however, it is not sure whether that would be a paid item or not.

There are currently 4 outfits leaked, however, this might not actually be the case, as Season 15’s outfit might be an upgradable one. Therefore, the 4 leaked costumes are the 4 levels of the outfit, which would probably be unlocked when you progress to level up in the Pass. Furthermore, Elite Pass Holder would get a special avatar and a bonus set when purchasing UC. The set consists of three pieces: a Jacket, Gloves and Short Pants.

With each season last for about 2 months, Halloween 2020 would be covered by season 15, and with it, a Halloween themed lobby is guaranteed.

There would be a new event called the “ACE union mission” in which you would have to complete a number of tasks to unlock rewards. These rewards are currently unspecified, but based on the leaks, it is likely that one of them would unlock the new “Jedi” character. There are no new leaks related to the Sunny character from the beta, however.