pubg mobile has a huge number of fans in China, but due to the Chinese government’s policies, the game failed to make it into China. But then Tencent has gone around the rules by changing the name of PUBG Mobile into Game of Peace and significantly changed some graphics elements in the game. 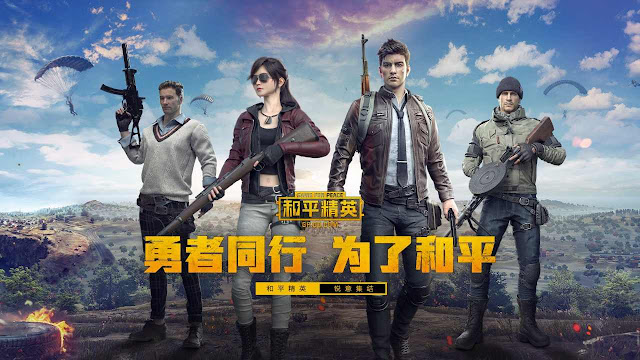 Instead of a battle royale, Game for Peace is marketed as an anti-terrorist competition to pay tribute to soldiers who are protecting the country. Death players will wave hand and disappear instead of dying and blood is changed into another visual effect. But other than that, everything in the game is identical to PUBG Mobile from the mechanics to the gameplay and update, making it pretty much the PUBG Mobile Chinese version.
ALSO READ: How To Download Pubg Mobile korean Version 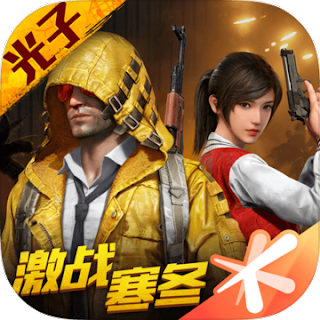 Many people want to find PUBG Mobile Chinese version download because this version always gets new updates a month earlier than the International version of PUBG Mobile, which is quite easy to understand as Tencent gaming is the developer of both games. Some updates actually won’t even come to the global version. The game is also more optimized with fewer bugs, erangel 2.0 and more content. so pubg army attack

Chinese Version of PUBG Mobile Download For Android And iOS

How to create a QQ account for PUBG Mobile Chinese version 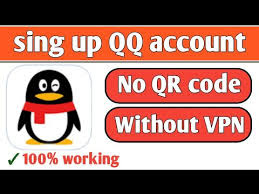 Now, this is a quite tricky part as you can only log into PUBG Mobile Chinese version using a QQ account or WeChat account. These are official social media apps in China and it very hard for non-Chinese people to register. WeChat requires users to have a friend who has been using WeChat for a long time, which is an impossible requirement for many people. so we are going to use QQ account.

QQ app on your phone only provides the Chinese version, so it would be easier for you to register it on the Tencent official website which has an English version.
First, Go to the official website.
Click the link: click here and you will go to the QQ official website.
Fill in your nickname, password and phone number in the blank.

After you fill in your phone number, click the Send button. It will send you a code to your phone for registration. You need to fill in the right code and then click the Sign up now button.