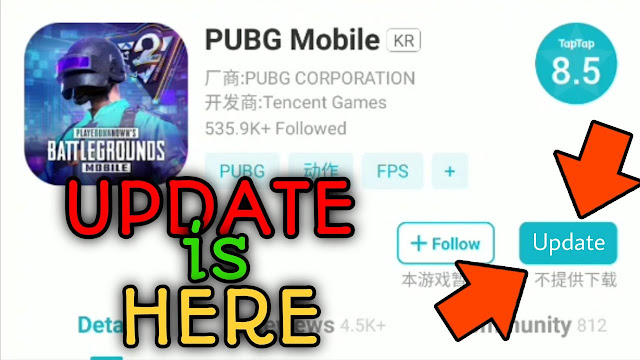 The new update will release for both the Global and the Korean versions of the popular battle royale game PUBG Mobile.

The KR version of PUBG Mobile is made mainly for players from Korea and Japan. The game is very popular, and it has a plethora of in-game events that the players can participate in.

Many players look for a different versions of pubg mobile other than the globally released version for better classic mode gameplay experience. Luckily the kr version has more rewards than the global one. Thats why, the Korean version of PUBG Mobile is often in demand. In this article, we discuss pubg korean version update.

There are several ways through which you can download and install the KR version. 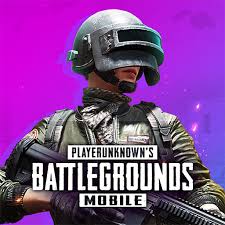 Step 3: Search for PUBG Mobile KR on the app and then click install. The download will begin.

Step 4: You will be able to launch the game after the installation is complete.

you can also use Apkpure. it also has a similar client that lets the player download the KR version of the game.

The players can use the client of the website mentioned above or follow the steps given below to install the game in .xapk format.

Step 1: Download the file and rename the file with an extension .zip.

Step 2: Extract the zip file and install the APK.

Step 4: You can now launch the game.

How do I update my Korean PUBG?

ans- You can simply update korean pubg via Tap Tap application or via Downloading the APK & OBB. Read the Blog carefully for Full details.

What is Donkatsu medal?

ans- In the Korean version, a coin called ‘Donkatsu Medal,’ is available for players and the same can be used to open exclusive crates. also a lot of gun skins and costumes are available.

How do I get Korean PUBG on IOS?

ans- no, you can’t get the same account of pubg mobile global version on pubg mobile korean version. But you can simply make a new one.

How to buy uc in pubg mobile korea?

How can I download PUBG mobile in KR version?

ans- You can simply download korean pubg via Tap Tap application or via Downloading the APK & OBB. Read the Blog carefully for Full details.

How do you play PUBG Korean server?

ans- To play PUBG Korean server, you need to download the pubg mobile korean version. You can simply download korean pubg via Tap Tap application or via Downloading the APK & OBB. Read the Blog carefully for Full details.