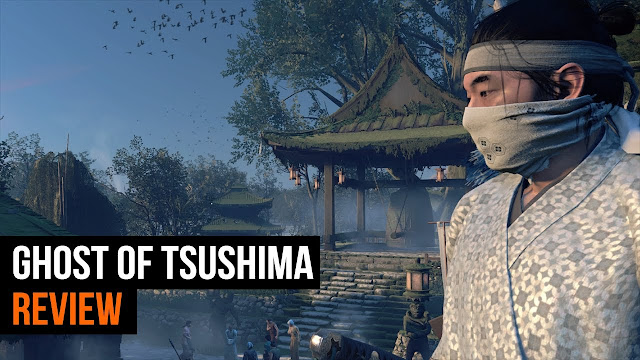 Ghost of Tsushima Review: Is It Worth Buying?

A PS4 Exclusive you Must Experience ( open world action )

I have always been fascinated by samurai tales. Be it the late 1950s action flicks by one of the most celebrated Japanese directors Akira Kurosawa or the action-packed cartoon series by Genndy Tartakovsky, Samurai Jack.

When I got wind of the fact that Sucker Punch Productions was working on a samurai tale of its own I couldn’t wait for the release Ghost of Tsushima (Mud Blood and Steel).

The past couple of weeks have gone by playing this epic action-packed samurai adventure and the experience has been invigorating.

We play the game on a PS4 and our experience left us wanting for more each time we progressed through this open-world stealth action game. Also Pc Gamers Let us know If you want to play Ghost of Tsushima pc.

ALSO READ: The Last Of Us Part II review 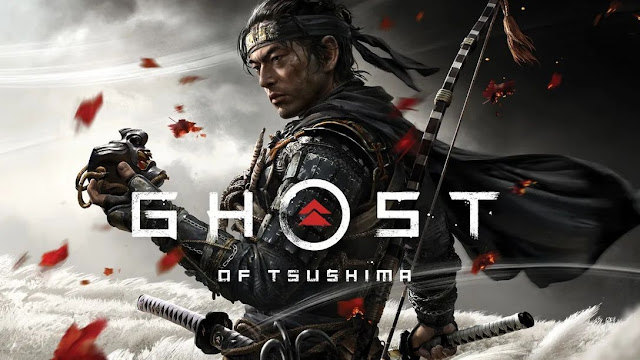 Ghost of Tsushima is based on the actual invasion of Japan by the Mongol empire in the 13th century. Deviating from the actual invasion, the story is a narrative about a samurai, Jin Sakai, voiced by the Daisuke Tsuji from the American web series The Man in the High Castle.

A story that begins with a fight at the Komodahama beach takes Jin through the expansive landscapes of Tsushima where he battles not only the Mongol army but also himself.

It’s a story of inner conflict as Jin’s teachings go against his way of guerilla warfare that he must adopt to defeat the arch enemy.

The build-up to the campaign is a bit slow but once it picks up you won’t be able to get your hands off that DualShock controller.

The campaign storyline is stimulating. It smartly weaves game characters like Jin’s uncle, Lord Shimura, who is wanting to relive the island of the enemy. Jin also meets several other characters along his journey who help him fight the Mongols.

The overall objective is to round up as many allies as possible to take on the invading Mongol army.

Side missions mostly revolve around the in-game characters and are called Tales of Tsushima which you can choose to explore along with the main campaign. These missions are equally important as they offer Jin a chance to grow his skills to take on bigger enemies.

It’s easy to lose the plot of the main campaign if you get too engaged with the ‘Tales’ so tread carefully.

In the end, your objective is to become the super samurai and rid the island of Tsushima from the Mongol army led by their general Khotun Khan (the grandson of Genghis Khan).

BUY Ghost of Tsushima From Here

Ghost of Tsushima has some dull edges, but strikes a lot of highs with its cinematic stylings Photo Mode 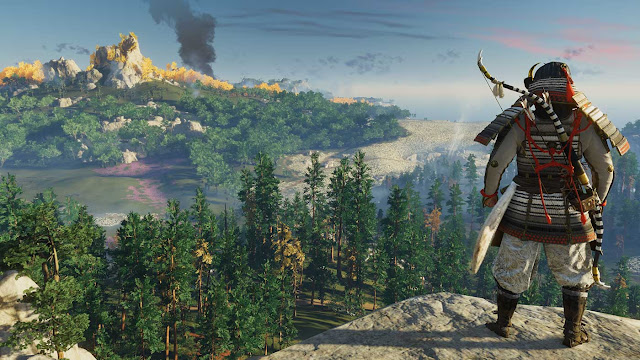 If a youthful obsession with Japanese samurai cinema and an audiobook version (pc port) of Musashi have taught me anything, it’s that if you want to be a great swordfighter, having a connection to nature is important. Skill with a weapon isn’t purely driven by physical strength and technique, but also by the acuity that comes from observing trees, mountains, hot springs and rivers. Something like that. It’s really better than horizon zero dawn.

While I can only make guesses as to how inspirational the rural areas of feudal Japan would have been, the scenic island portrayed in Ghost of Tsushima, an open-world 13th-century samurai epic, is one that often stirs something inside me. Beyond being a game centred around flashy sword fights and the journey of Jin Sakai to becoming a proto-ninja, Ghost of Tsushima invites you to lose yourself deeply in its grasslands, forests, side quests and mountains and makes the video game amazing.

And though the tasks you’re given often aren’t as brilliant as the colour of the leaves, there’s certainly something wonderfully humbling about just riding your horse through this beautiful environment and taking it all in.

And what an immediately beautiful world it is, full of bold, saturated colours, grandiose weather effects, and an overabundance of windswept leaves, petals, butterflies, and other small particles that make every location feel alive. The island of Tsushima is a painter’s palette; vibrant red and yellow forests sit atop inviting green hills by day, blinding sunsets soak everything in a deep orange.

At night, bright white moonlight glistens off dark blue lakes and waterfalls to illuminate everything around you. The game has an option to turn everything black and white in order to mimic the samurai films of Akira Kurosawa, but using it forgoes Tsushima’s own distinct visual identity.

Those duels, and Ghost of Tsushima’s combat in general, is where the game does successfully evoke samurai cinema. Jin’s katana remains your primary weapon throughout the whole game; it can fell enemies in a few quick slices, but likewise, Jin can also die quickly after a few good hits from opposing blades.

This means blocking, parrying, and dodging are the main skills. This gives every fight in the game a degree of heart-pounding tension, from the game’s first fight to its final, whether it be a lowly bandit or a master swordsman, even in the otherwise rote quests, and no matter what difficulty you’re playing on.

Ghost of Tsushima’s story hits hard in the game’s third and final act, and ends in spectacular fashion. It left me with the same kinds of strong emotions I felt at the end of all my favourite samurai film epics, and had me eager to watch them all again.

The game hits a great deal of incredible realistic highs, and those at last lift it over the features of its natural open-world journey plan and all the intrinsic shortcomings that accompany it- – however those blemishes and dull edges are unquestionably still there.

Ghost of Tsushima is at its best when you’re riding your horse and taking in the beautiful world on your own terms, armed with a sword and a screenshot button, allowing the environmental cues and your own curiosity to guide you. It’s not quite a Criterion classic, but a lot of the time it sure looks like one.